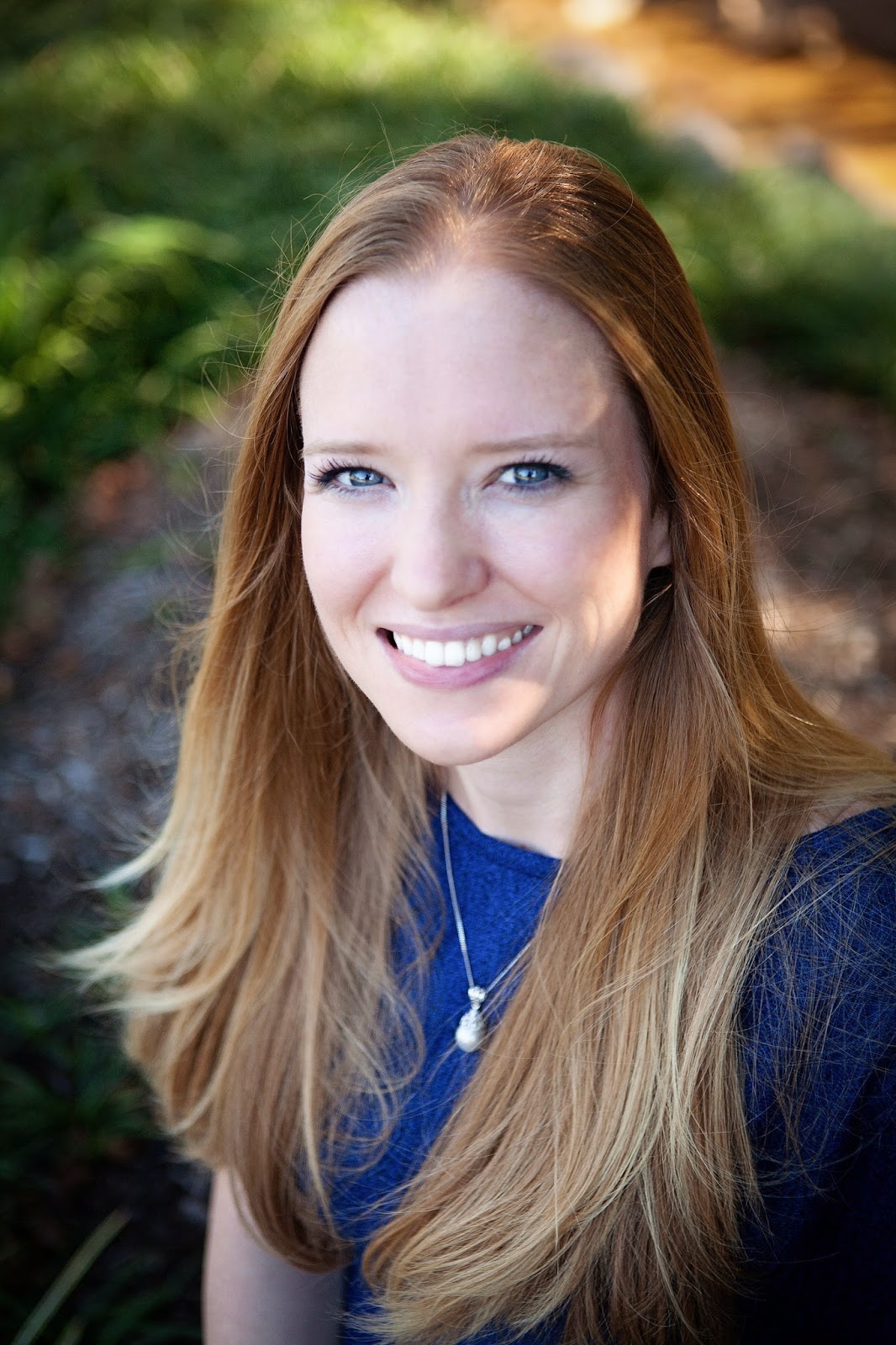 My entry was #36 Cracked in the 2011 Baker's Dozen Competition. Victoria Marini won my full, and I signed with her about 9 months later, a few weeks after I received my first publishing offer from Penguin's Indian branch (long story).

Since signing with Victoria, it's been a crazy roller coaster of a ride.  Right after I sold the Indian rights to Penguin, we sold the rest-of-the-world rights to Strange Chemistry.  Penguin India wanted Cracked to be an inaugural title of their brand new YA imprint, so we rushed through revisions and released in April--about 6 months after I signed and two weeks after I gave birth to my daughter.

Then came the editing/cover art/promo process again with Strange Chemistry for Cracked’s release in November--the same time the draft of the sequel, Crushed, was due.  It was a CRAZY year.

This one's shaping up to be just as wild: In June, just six weeks before Crushed was to be released, Strange Chemistry folded.

Penguin released Cracked in India in July, but the rest of the world was up in the air. I didn’t know if I’d get my rights back, if Crushed would ever get published, if Cracked would continue to exist. It was a pretty big blow, and I’ll tell you, the only thing that made it bearable was the awesomeness of the writing community. The outpouring of support, not just from other writers, but readers and book bloggers, was incredible. Nonetheless it was a pretty tense few months as we waited for the dust to settle.

Fortunately, this story (as all the best ones) has a happy ending. Just three weeks ago Strange Chemistry gave me my rights back. It was six weeks after it was supposed to be released, so I turned around and self-pubbed that bad boy as fast as I could--which was just this Monday. My publishing journey has definitely taken some unexpected turns. I had a publishing offer before an agent, an international deal before a domestic one, and now I’m embarking on a surprise venture into self-publishing. It’s been a bumpy road, but certainly an interesting one! 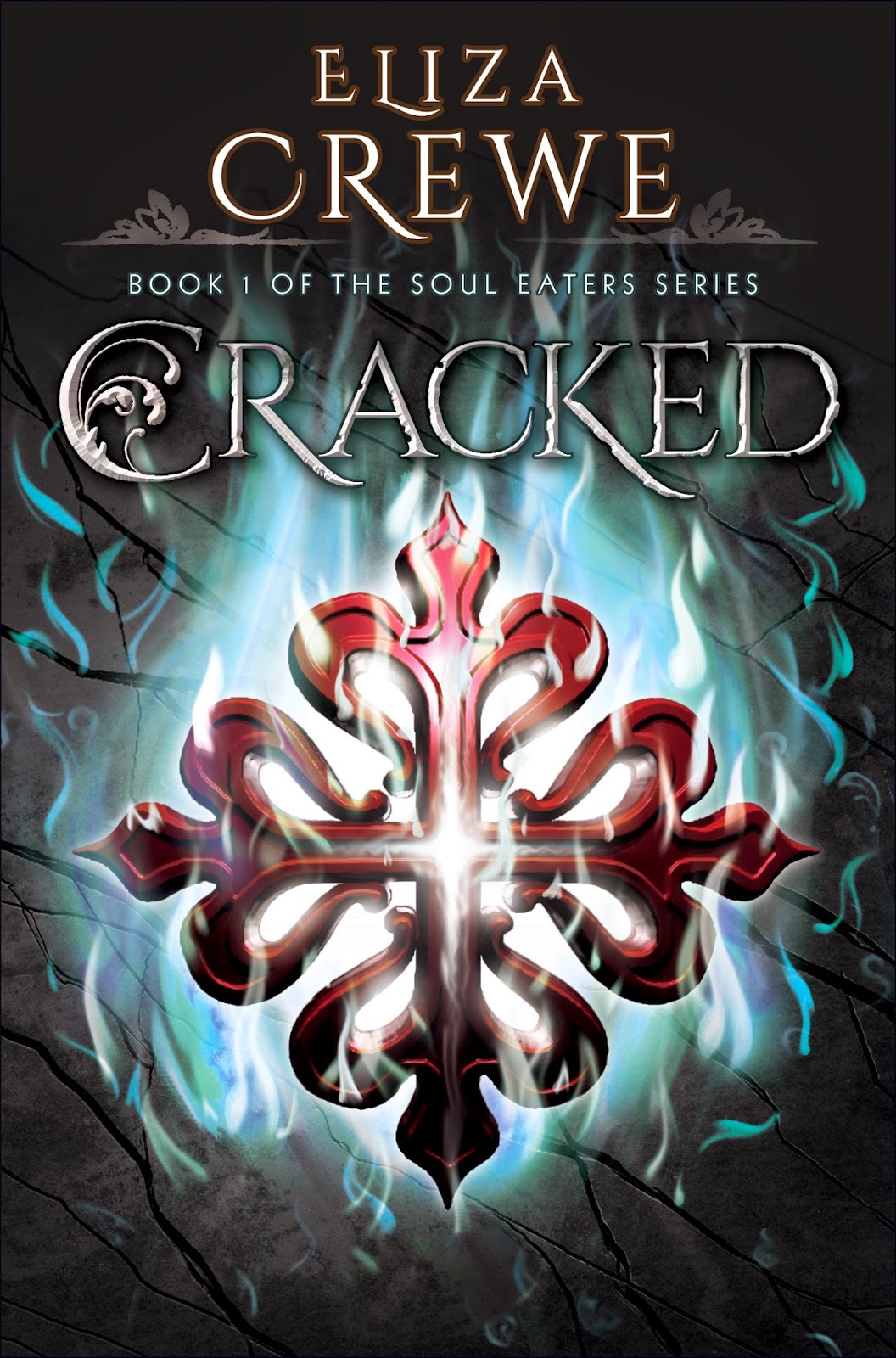 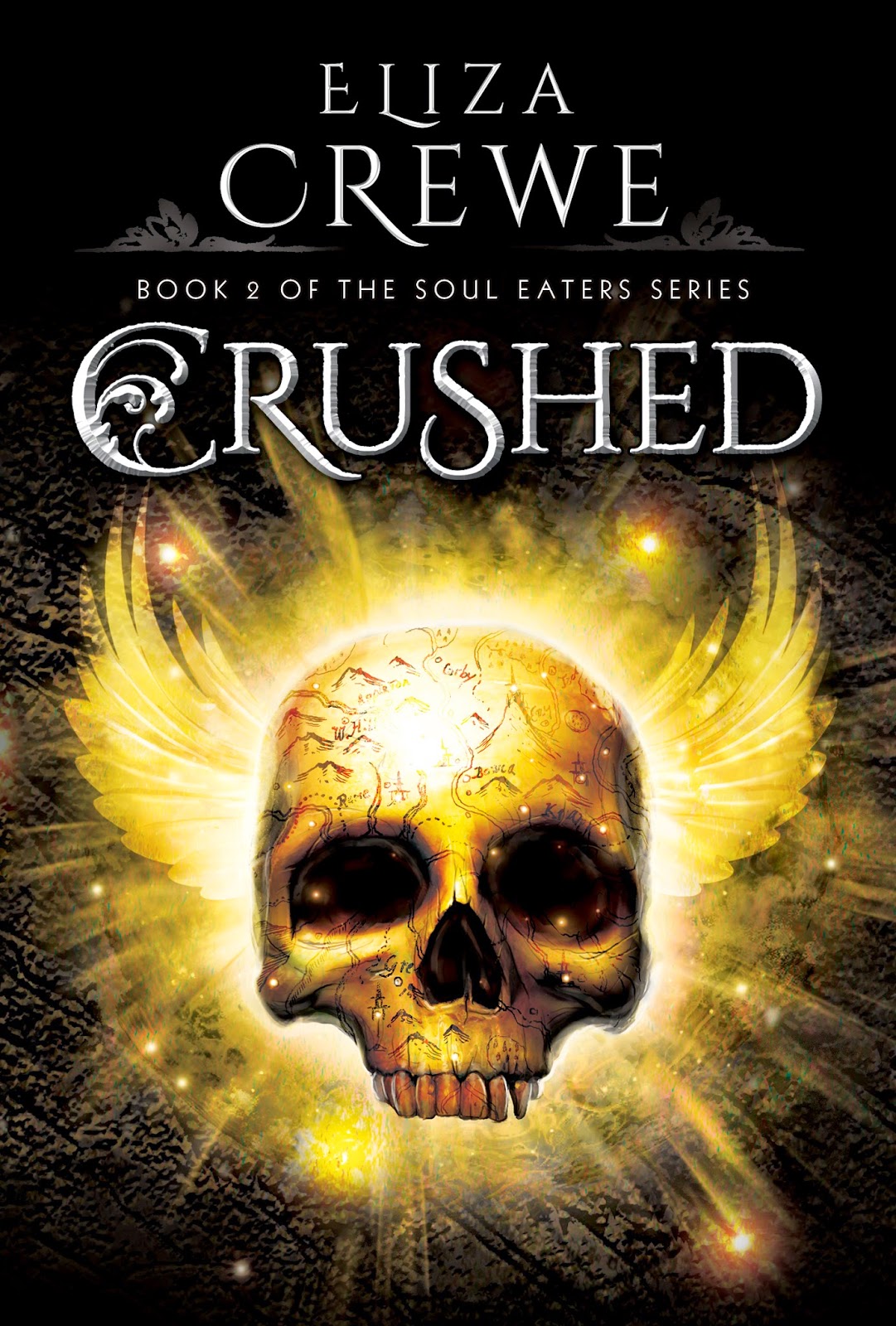