Here are the identities of the cutie-pies who drew huge crowds yesterday, as well as the prizes each of them is offering!

If you placed a guess in the comment box beneath an agent's picture, you will be entered into the drawing whether or not you guessed correctly.  The winners will be drawn by random later today. 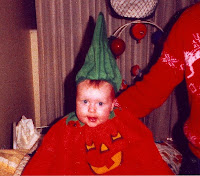 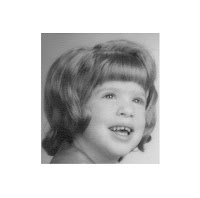 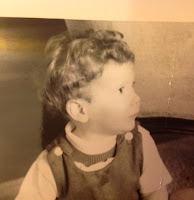 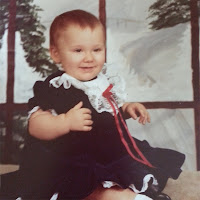 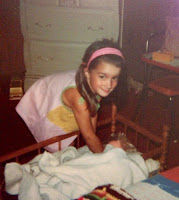 TINA WEXLER
Prize offered: Our Song by Jordana Fraiberg (Razorbill, YA) and the ARC of The Winter of the Robots by Kurtis Scaletta (Knopf, MG) 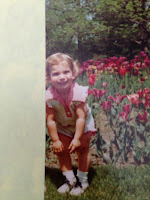 MICHELLE WOLFSON
Prize offered: ARC of The Chaos of Stars by Kiersten White 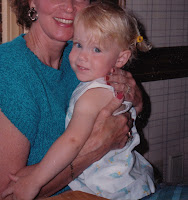 LAUREN MACLEOD
Prize offered: I Dare You Not to Yawn by Helene Boudreau (PB) 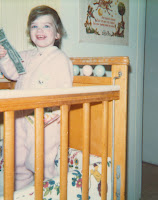