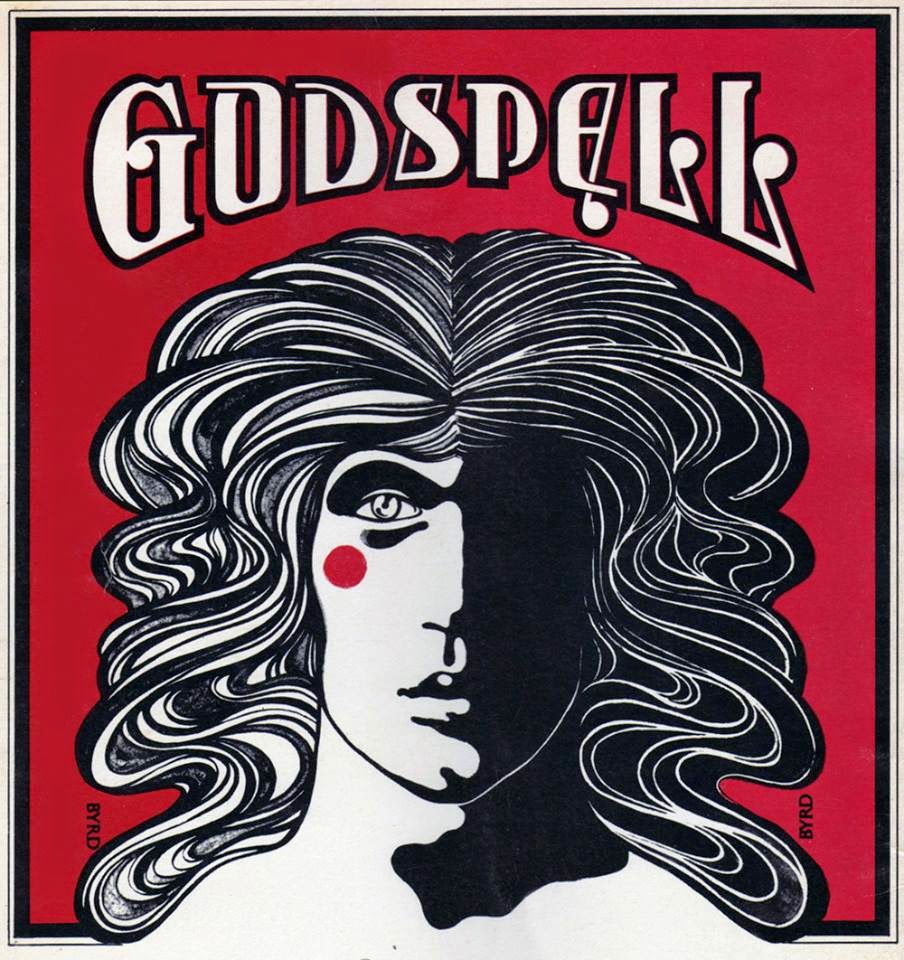 Your responses were so heartfelt--and divided--that I feel the need to let you all know what went down.

(Don't know what I'm talking about?  Read this.)

So he called me.  But I was in the shower, so I missed the call (talk about timing, right?).  I called back--and got his voice mail.  Not an auspicious beginning, right?

But then, minutes later, he called again.  And we talked for an hour.

And it was fine.  Absolutely, positively fine.  Not awkward.  Not weird.  Not angst-y.

He's grown from a confused, egocentric teen into a thoughtful, intelligent man.  (Well, probably he was intelligent back then, too.  But idiocy tends to trump intelligence when one is 17.)  He spoke with great nostalgia and longing of heart about our old circle of friends, and the theatre director who reached out to him when he was so young and lost.  "He changed my life," he said. "I've spent the last four days trying to write a letter to him."

Since I sent him the letter and opened this doorway to his past, he's been on an emotional roller coaster.  He asked me to please pass along his contact information to "anyone and everyone."

In short, it's been amazing.  This wasn't about "old first kisses" at all.  This was about creating a connection for a man who'd lost touch with people who actually meant a lot to him.  And I am honored to have played that role.

That's my happy ending.  Mr. A was completely supportive, and I came downstairs after the phone call and filled him (and my eager parents) in on what Old Kiss and I talked about.  (In fact, I took notes.  Sort of like when I talk with my agent.)

It was all good.

Bottom line?  We were kids.  And now we're not.  And it takes grace to move on and not keep slapping the past with wet noodles.

Thank you all so much for taking a keen interest in my little situation.  All is well, and I absolutely know I made the right choice in speaking with him.  I guess you never know how God is going to use you to bless someone else.

And, yes, he did end the phone call by saying, "If I were there, I'd give you a kiss."  Which was poetic, somehow--and not at all creepy.  In fact, it felt affectionate in an okay sort of way.

(Also?  Yes, we're going to skype him into the party.  We're doing everything we can to get this old cast together, dadgummit!)
Posted by Authoress at 7:00 AM

Email ThisBlogThis!Share to TwitterShare to FacebookShare to Pinterest
Labels: Authoress