As she has tirelessly done in previous years, Holly Bodger is going to once again grace our Critique Rounds (all 3 of them!) with her plucky, non-sugar-coated, sharp-eyed critique.  Holly is GOOD at this!  And I'm ever so thankful for the gift of her time and talent.

Holly Bodger has a BA in English literature and has spent her entire career in publishing. She is an active member of Romance Writers of America and was a 2013 Golden Heart finalist in the Young Adult category. Her debut novel, 5 TO 1, will be released by Knopf on May 12, 2015. 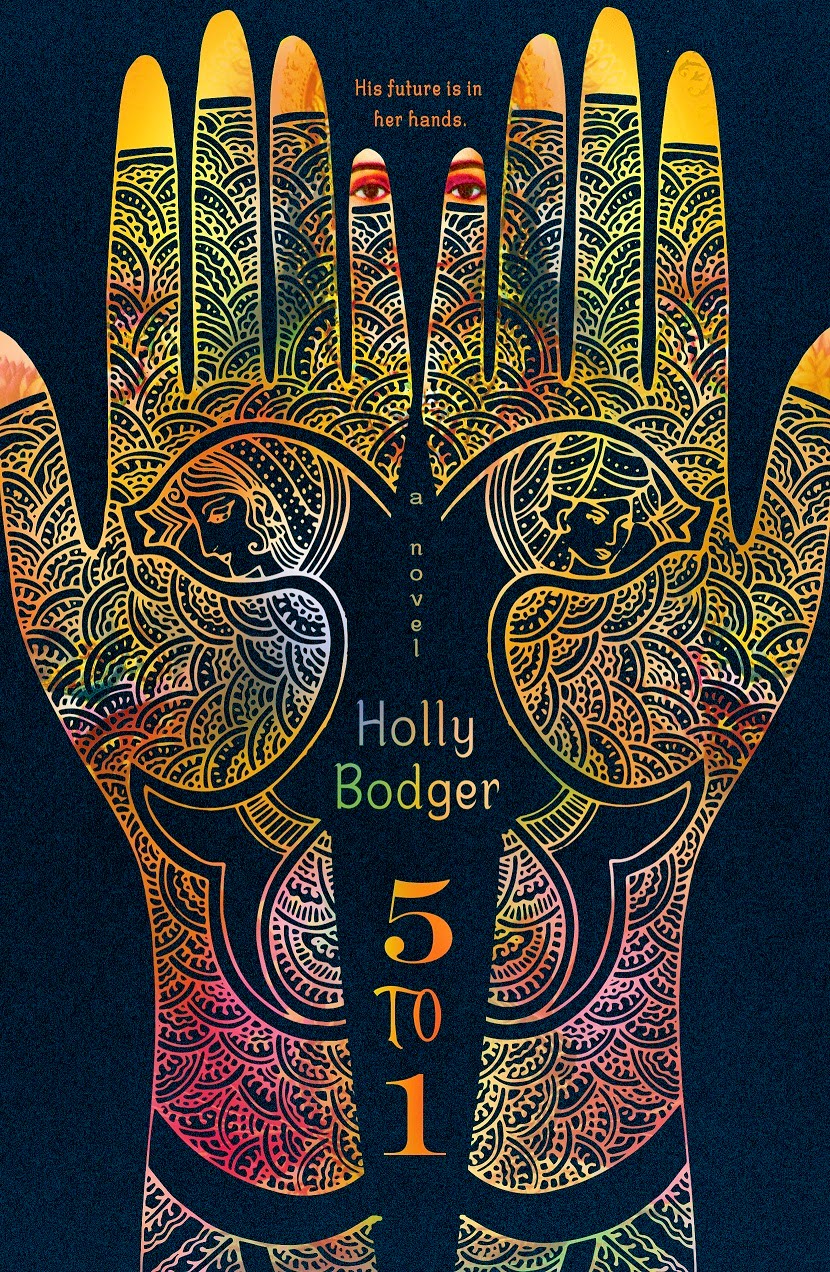 Part Homeless Bird and part Matched, this is a dark look at the near future told through the alternating perspectives of two teens who dare to challenge the system.

In the year 2054, after decades of gender selection, India now has a ratio of five boys for every girl, making women an incredibly valuable commodity. Tired of marrying off their daughters to the highest bidder and determined to finally make marriage fair, the women who form the country of Koyanagar have instituted a series of tests so that every boy has the chance to win a wife.

Sudasa, though, doesn’t want to be a wife, and Kiran, a boy forced to compete in the test to become her husband, has other plans as well. As the tests advance, Sudasa and Kiran thwart each other at every turn until they slowly realize that they just might want the same thing.

This beautiful, unique novel is told from alternating points of view—Sudasa’s in verse and Kiran’s in prose—allowing readers to experience both characters’ pain and their brave struggle for hope.

As always, Holly, you have my thanks and my heart.  And my undying fangirldom.  And my address, which is terrifying.   (Love you!)
Posted by Authoress at 8:05 AM