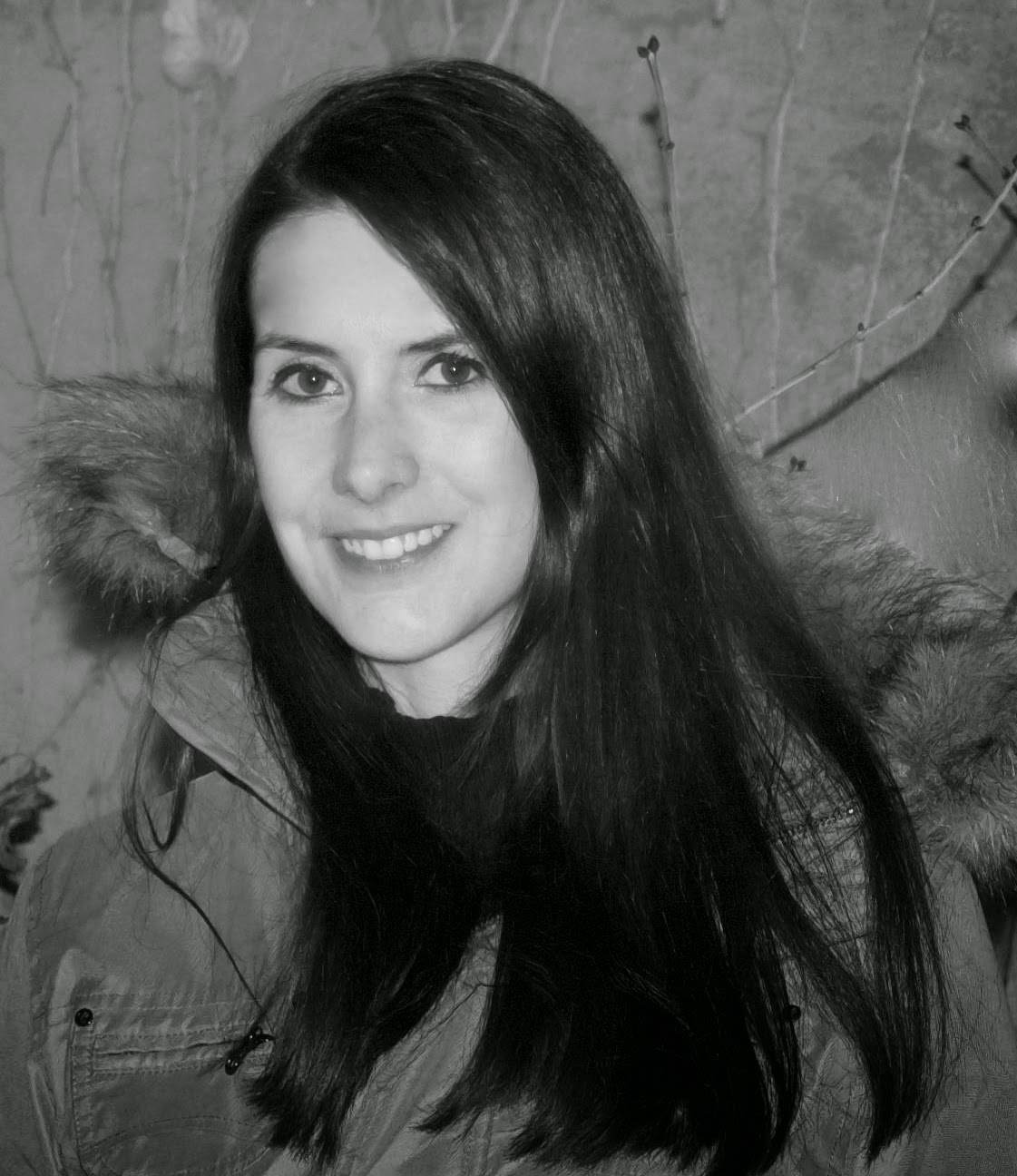 I didn’t grow up imagining a future as a writer. Although I have always been an avid reader, after graduation, I decided to go to business school. I spent the next six years working in finance, but it was also during this time that a co-worker suggested writing a novel. After all, how hard could it be?

Really hard. But I persevered.

A couple years later, I was sending out my first query letters and discovering that while writing a book was challenging, getting it read was even tougher. At that point, I knew I wanted to be a writer, but it was also clear that writing wasn’t going to pay my bills, so I registered to go back to university to get an English degree.

For almost three years, I juggled going to university full-time, waitressing at night, and writing during my free time. I entered the 2012 Baker’s Dozen Contest and was won by my now-agent, Tamar Rydzinski (who I absolutely adore, btw). In 2013, she sold my YA fantasy trilogy to Strange Chemistry/Angry Robot, and my debut novel, STOLEN SONGBIRD, released on April 1 of 2014. The sequel, HIDDEN HUNTRESS, is set to release in the spring of 2015. 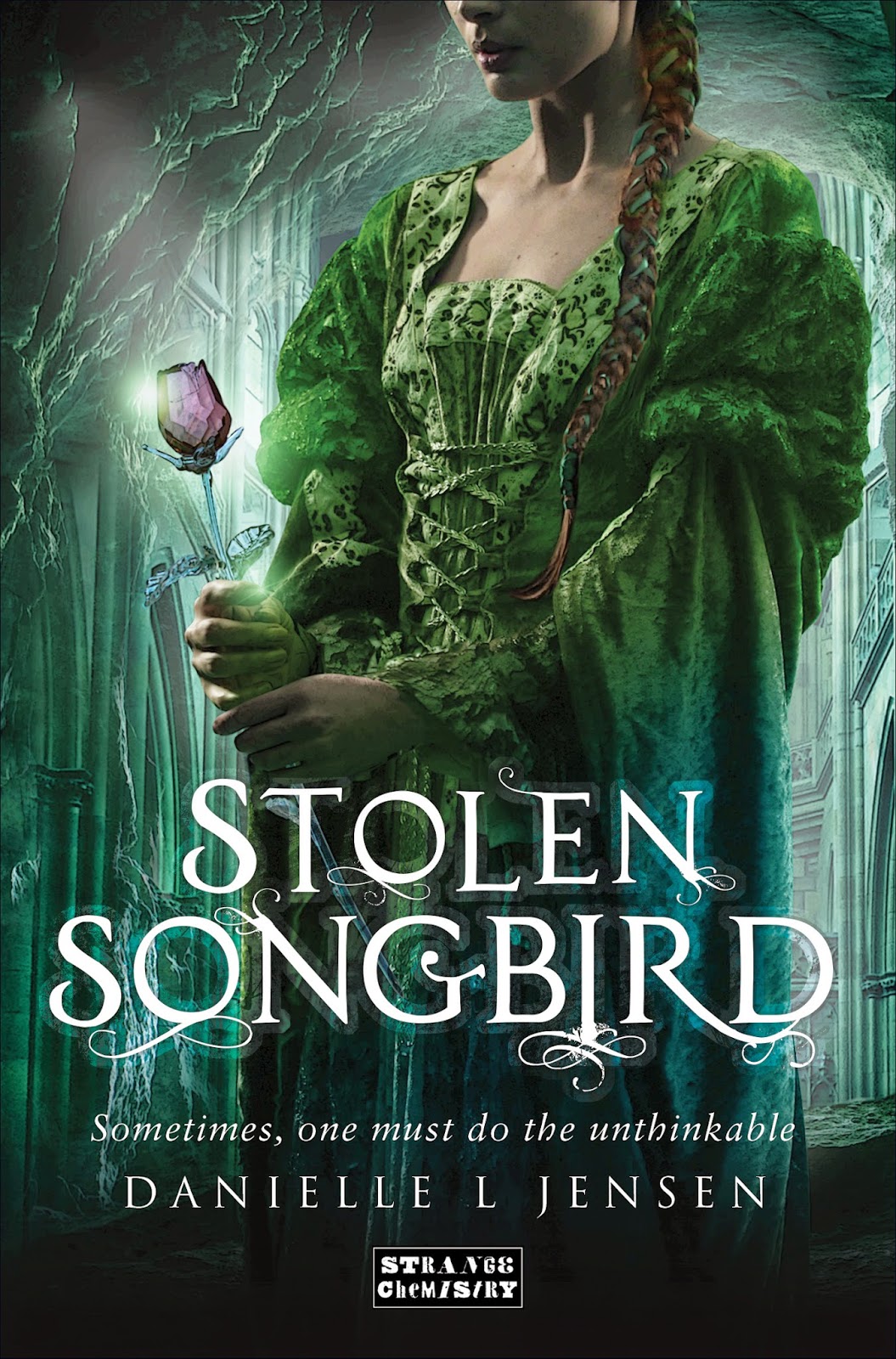