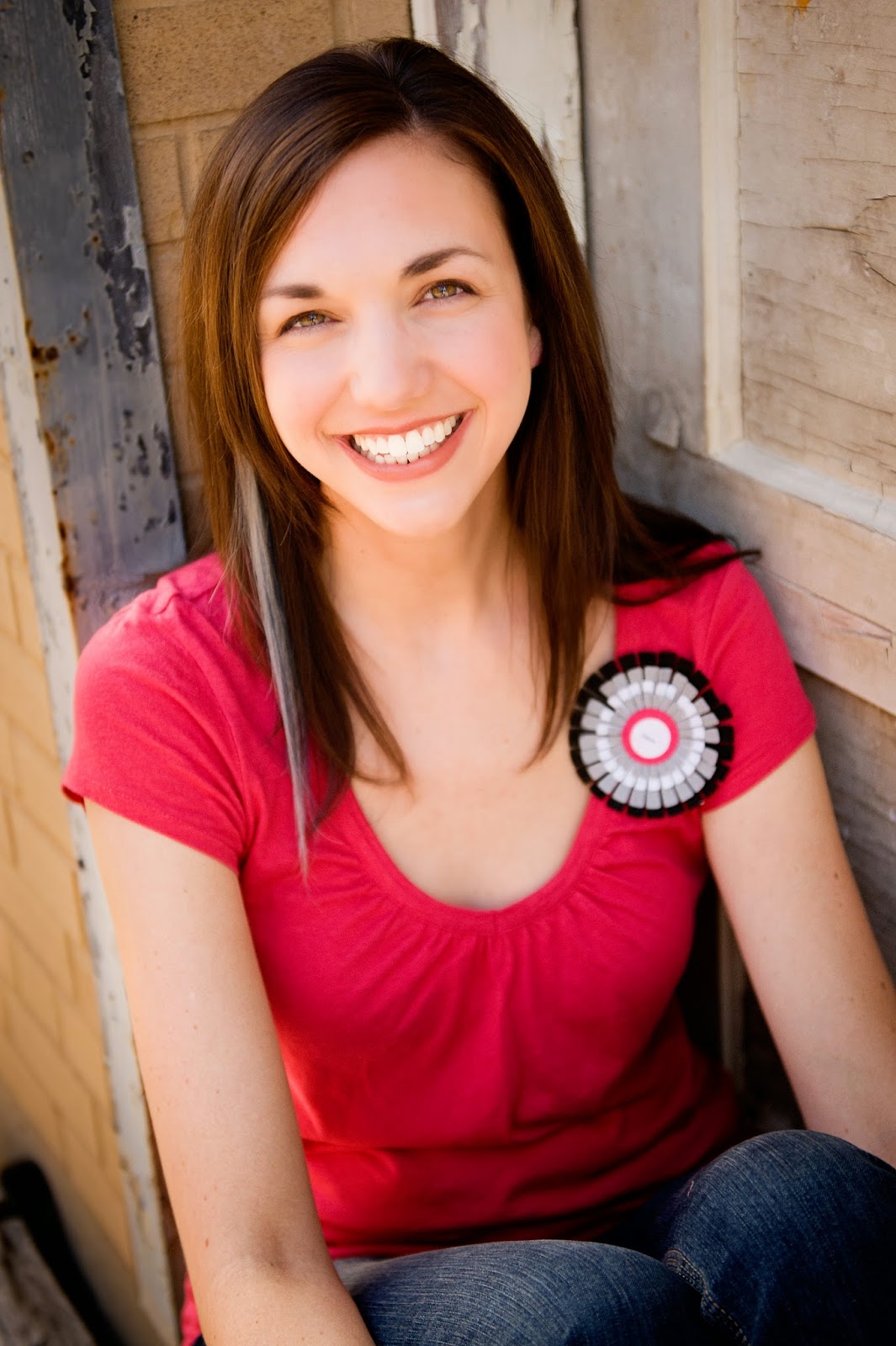 
I was in the 2011 (good gravy, has it been that long?) Baker's Dozen auction with a twisty, fun time travel story titled LOOP. I signed with Victoria Marini about a month afterwards as a result. Fast forward several weeks of spontaneously-breaking-out-into-dance later. We went out on sub with LOOP after Victoria helped me to revise it and make it extra-sparkly, and it sold to St. Martin's Press!

To be honest, I still look back at the three month stretch of my life and go, "Whah? Did that really happen?"

LOOP is the story of a time traveler who accidentally brings a boy from the past into the 23rd century, only to discover he's already in love with her future self and is keeping his own set of secrets. It was originally pitched as HEIST SOCIETY meets BACK TO THE FUTURE. Curious? It comes out October 21st, and I couldn't be more flipping excited!! Oh, wait. I could. Because the sequel TWIST comes out March 31, 2015!

It's been an amazing ride, and I am so, so, SO thankful to Authoress for all the amazingly hard work she puts into the Baker's Dozen. 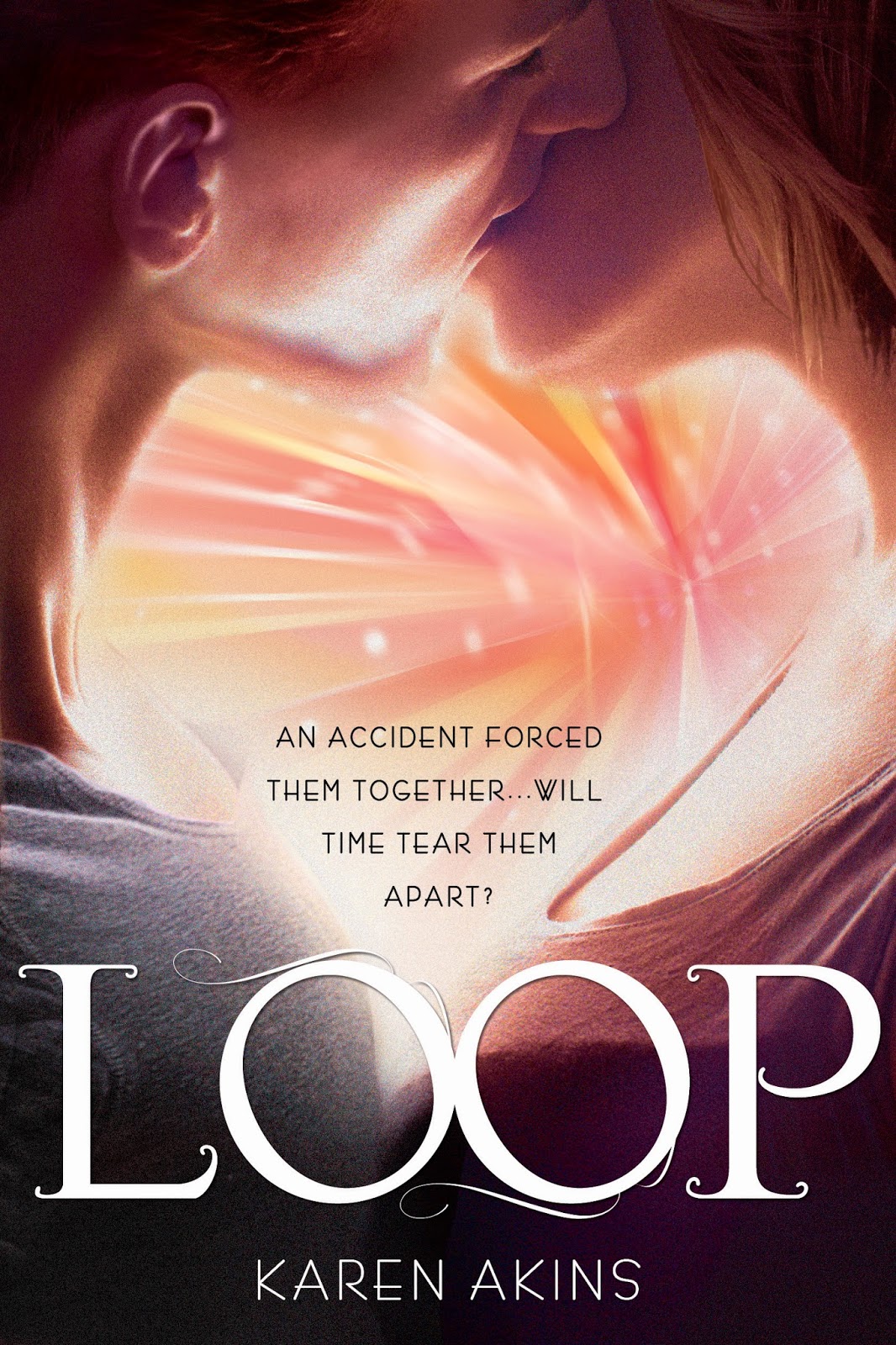 Buy LOOP at Amazon and IndieBound.

Posted by Authoress at 5:52 PM