We've got another line-up of great folks who will be offering their critique on this year's Baker's Dozen Agent Auction entries.  As I say every year, I can't guarantee that all 60 entries will receive bids from the participating agents.  One thing I can guarantee, however, is that each entry will receive critique from one editor and one published author, in addition to all the in-house critique offered by readers. 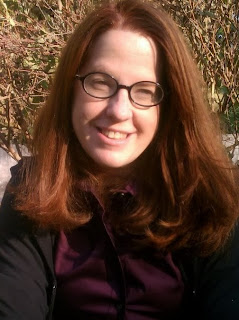 Nancy Bilyeau has written two historical thrillers for Touchstone Books: The Crown and The Chalice. Both are set in 16th England, with a protagonist who is a Dominican novice in the midst of Henry VIII's Dissolution of the Monasteries. She is now writing the third book in the trilogy. The novels are published by Touchstone in North America, Orion in the United Kingdom, and several foreign markets. The Crown reached No. 1 on amazon's list of e-books and was on the shortlist for the 2012 Crime Writers Association's Ellis Peters Historical Dagger Award. Nancy has also worked in the magazine business for 20 years, including Rolling Stone, Good Housekeeping, InStyle and, most recently, DuJour magazine. 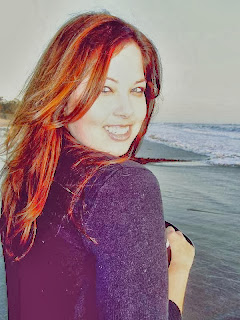 Mallory has always had a passion for reading. But she never considered that the books she loved could lead to a future career. Until one fateful day she was offered an internship with a fabulous literary agent. A position as intern for editor Rose Hilliard at St. Martin’s Press soon followed. She graduated from UCLA in 2009 with a BA in English. After a brief stay in New York, in which it was discovered that city life did not agree with her, she returned to California and accepted a position as freelance editor for Carina Press. She also works as an independent freelance content editor and consultant. She feels so blessed to have found a job that lets her work with her one true love—stories.

Mallory will read just about anything—except horror. She’s especially on the lookout for historical romance, mystery, sci-fi, urban fantasy, speculative fiction, and dark paranormals. More than anything, she loves character driven stories. Make her believe in your characters—give them real depth and vulnerabilities and quirks—and she’ll be putty in your hands. 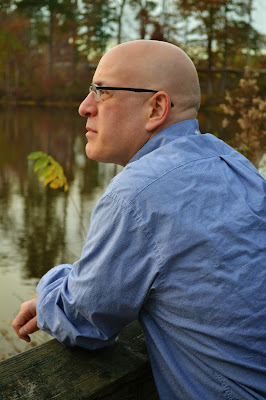 Peter Adam Salomon graduated Emory University in Atlanta, GA with a BA in Theater and Film Studies in 1989. He has served on the Executive Committee of the Boston and New Orleans chapters of Mensa as the Editor of their monthly newsletters and was also a Judge for the 2006 Savannah Children’s Book Festival Young Writer’s Contest. He is a member of the Society of Children’s Book Writers and Illustrators, the Horror Writers Association, the International Thriller Writers and The Authors Guild and is represented by the Erin Murphy Literary Agency. His debut novel, HENRY FRANKS, was published by Flux in September 2012. His next novel, ALL THOSE BROKEN ANGELS, a ghost story set in Savannah, GA, will be released by Flux in Fall 2014. 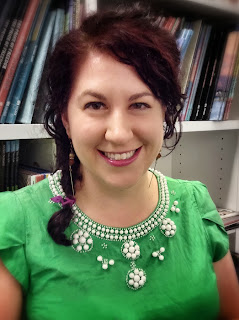 Laura Whitaker is an Associate Editor at Bloomsbury Children’s Books. Laura edits everything from picture books through YA.  She worked on literary thrillers Conjured by Sarah Beth Durst (Walker BFYR, 2013) and Insanity by Susan Vaught (Bloomsbury, 2014) and forthcoming contemporary coming-of-age novel This Side of Home by Renée Watson (Bloomsbury, 2015). She also edited Ruthie and the (Not So) Very Busy Day by Laura Rankin (Bloomsbury, 2014) and worked on the Penguin pictures books by Salina Yoon. While open to books for all age ranges, she is particularly interested in innovative, soul-searing literary fiction and knee-melting romances that capture the beauty and freshness of first love. She also loves well-researched and expertly crafted historical adventure stories and edgy, wrenching and unforgettable coming-of-age novels that deal with sensitive topics and issues. She is actively searching for quirky, funny and honest picture books that present first experiences in an unexpected light.

When she’s not reading, editing or talking about children’s books, Laura can be found trying to teach herself how to cook (and failing miserably, even though her roommate kindly says that her food tastes delicious), dreaming about someday owning a miniature schnauzer, avidly trying to catch up on her favorite TV shows, and walking around marveling at the magnificence that is New York City. You can find her on Twitter at @laura_gemma. 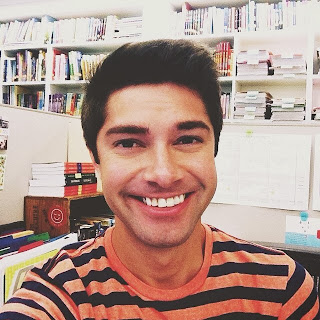 Brett Wright, Associate Editor, Bloomsbury Children’s Books. Brett works on children’s books for all ages, from picture books through YA. At Bloomsbury, he has edited the Athlete vs. Mathlete series, the Dance Divas series, Odette’s Secrets, and The Weight of Water, among others. He’s also worked with authors like E. D. Baker, Jennifer Brown, Trish Doller, Nick Lake, and Erin Soderberg. He’s particularly interested in contemporary stories with a fresh perspective that include loads of heart, humor, and magic. Above all else, he’s looking for relatable characters with an irresistible voice and a strong hook. Follow him on Twitter: @BrettWright.
Posted by Authoress at 10:24 AM